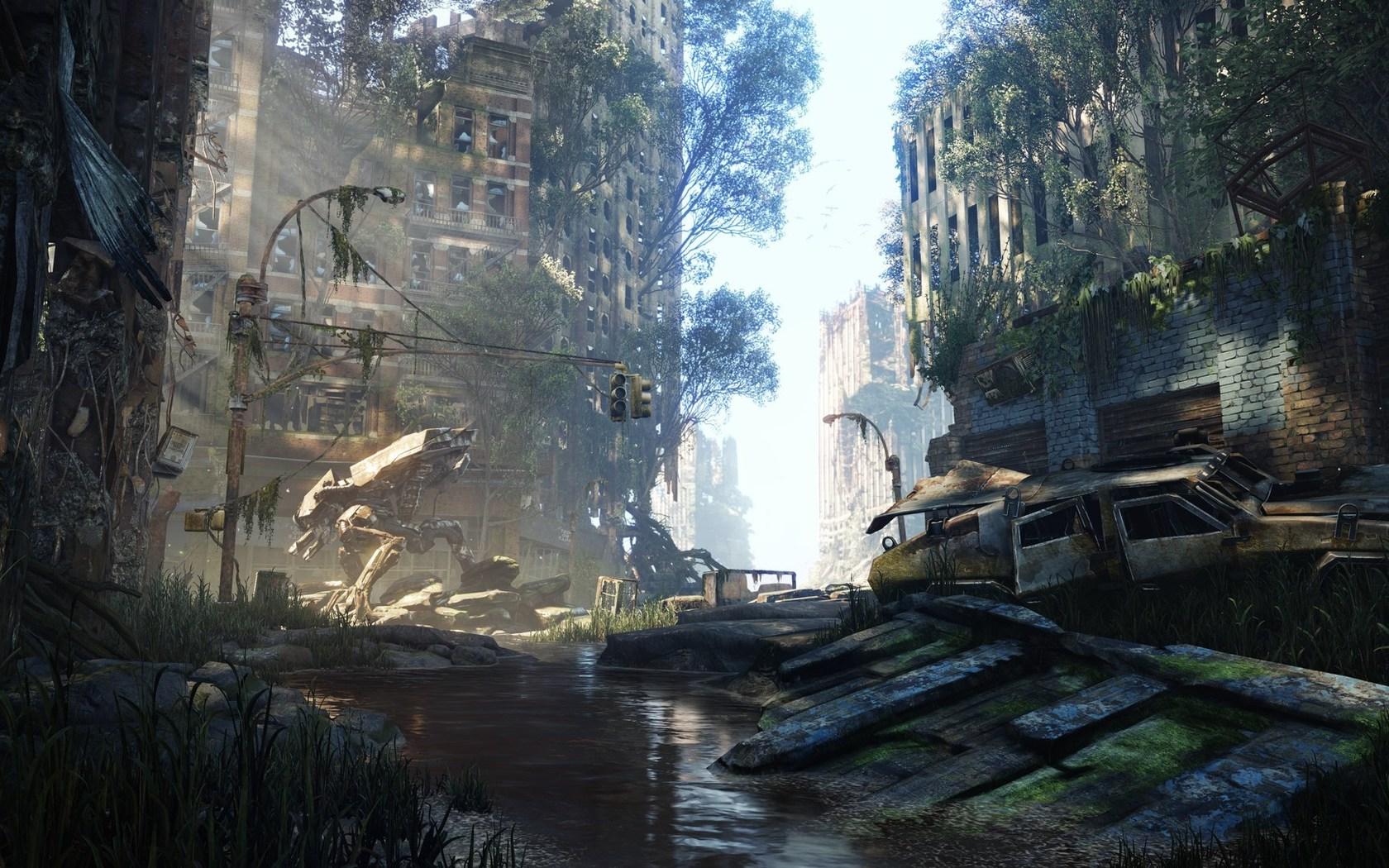 This seriously has to be the longest project I've worked on and it's a learning curve.  Add to the challenges COVID has thrown in our direction, I'm a little sad this project is taking so long, but I'm also really pleased with the progress we're making.

Galactica is a MUSH coder, self taught of course.

When we started this project it wasn't without trepidation as both of us would be learning, from scratch, Ruby and I would be adding a crash course of Javascript and Ember templates to my plate.  It wasn't that we didn't think we could learn it, it was more that we knew the curve would be steep AND we have some very big ideas about how we want our game to look.

So let me give a bit of background before I share some of our progress.  We ran Lost Dominion from 2016 onwards.  About 2 years ago, we took the decision to put the game into hiatus and review the entire thing.  There were a number of reasons for that, which I outline at a high level here.

We (and by we, I mean Galactica) built it on Tinymux and it was my first foray into actually owning and running a game.  I'd staffed on exactly two games before that.  I wrote the Web based CGen process, which was good but clunky, and then used the template Galactica provided to transfer characters from the web CGen to the game.

It worked. Quite well, mostly.

In addition, we had decided to use FATE for our game system.  Whilst we loved, and still do love FATE, we feel that this wasn't the greatest idea.  We noted there were a number of people who, whilst they seemed to love the setting, didn't particularly like FATE - no judgement there, I get it! Add to that, this was our first attempt at modding a system to fit a setting - we found that things were a bit .... um, cumbersome.

Finally, we felt the setting ended up having characters a little too spread out without any real reason to interact as well as the setting being just foreign enough that those familiar with Rifts weren't familiar enough with what we'd done.  Again, no judgement - these were all lessons we learned and we're grateful for the opportunity to do so.

Now, we LOVE the setting of Rifts. We LOVE running games and telling stories.  We LOVE helping others tell their character stories as well.  Which meant, we didn't just want to abandon the game.  What it did mean though was needed to do a bit of naval gazing and come up with something that addressed our 'lessons learned' and still scratched that itch.

Which is why we're rebuilding on ARES and frantically learning new coding languages as we do.

We'll be revealing more about the setting as we progress but for now, I thought I would share some of the progress we've made.

Starting with the home page:

And, a sneak peek of the actually Web Based Character Generation process we've been working on. Excuse the audio.... please.

And of course, this is all replicated on the 'in-client' side of things, thanks to Galactica's hard work.

If you want to keep up with updates or ask questions, please join us on our Discord Server. 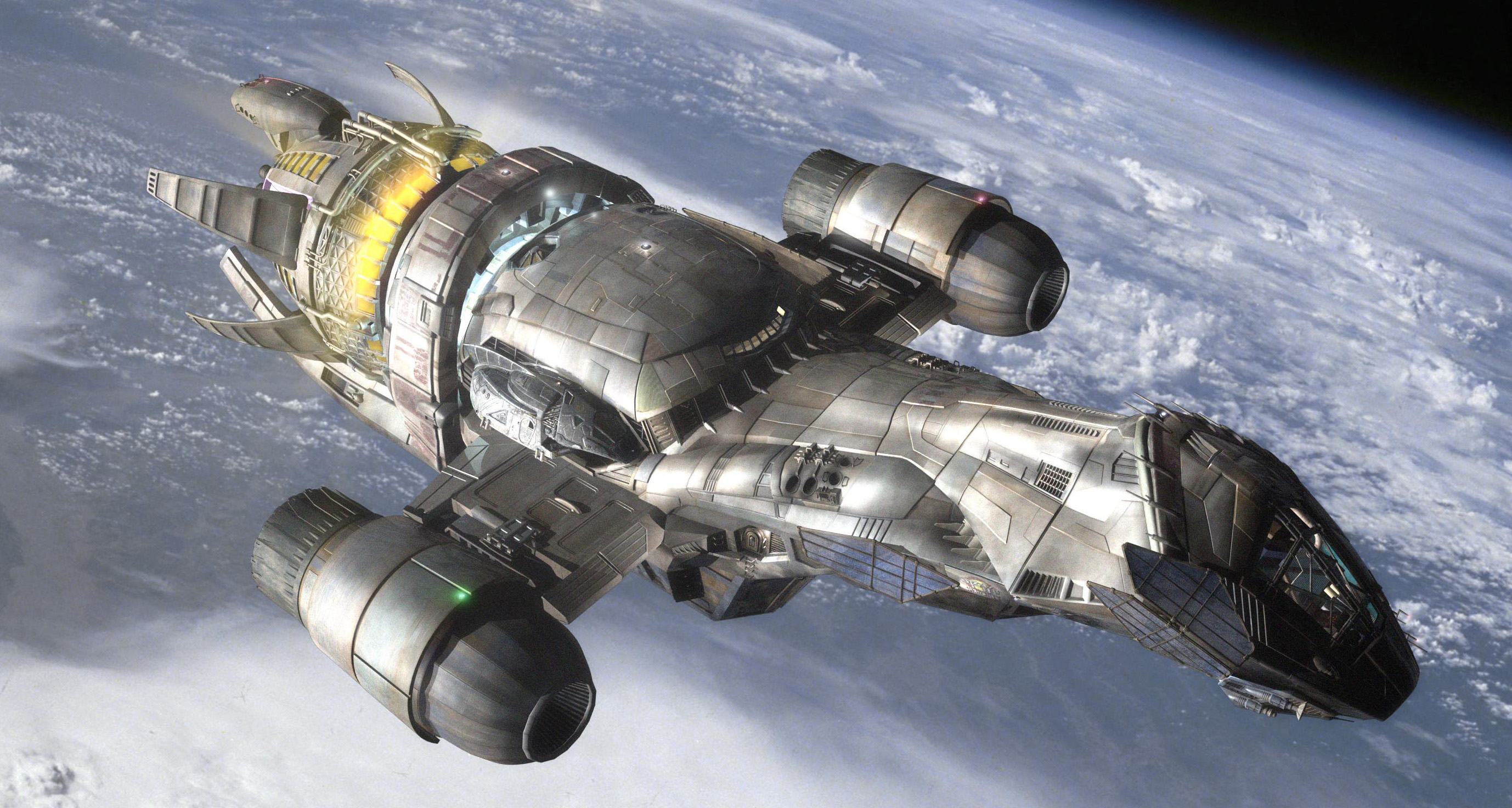 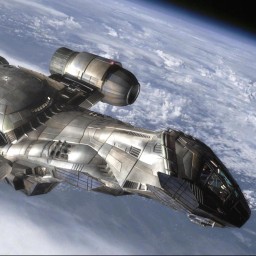 Serenity is a web developer and tech by trade. With over 30 years experience in IT and IT Support, she does this sort of stuff for a living. Serenity came late to the MU and RP scene but over the last two years has found a niche in telling collaborative stories with people.